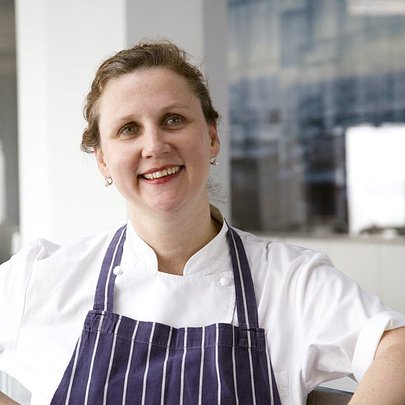 As one of the UK’s most loved chefs and restaurateurs, Angela is known for her sophisticated yet simple, Italy-inspired cooking. Born in Britain, her passion for good, honest food and the best ingredients was instilled in her by her Italian grandmother.

"I still make the dishes she handed down to me. Tortelli with ricotta and spinach is a regular supper, and pumpkin anolini at Christmas."

But her career as a chef wouldn't begin until she was studying history at Cambridge Polytechnic. Angela worked in a number of small family-run restaurants in the kitchen and in fish and chip shops before joining Midsummer House in Cambridge as a waiter. Here she ‘blagged’ a role in the kitchen, where she learned on her craft on the job. Angela then took her newfound skills abroad, landing her first job as a chef at the Tamarind Cove restaurant in Barbados. 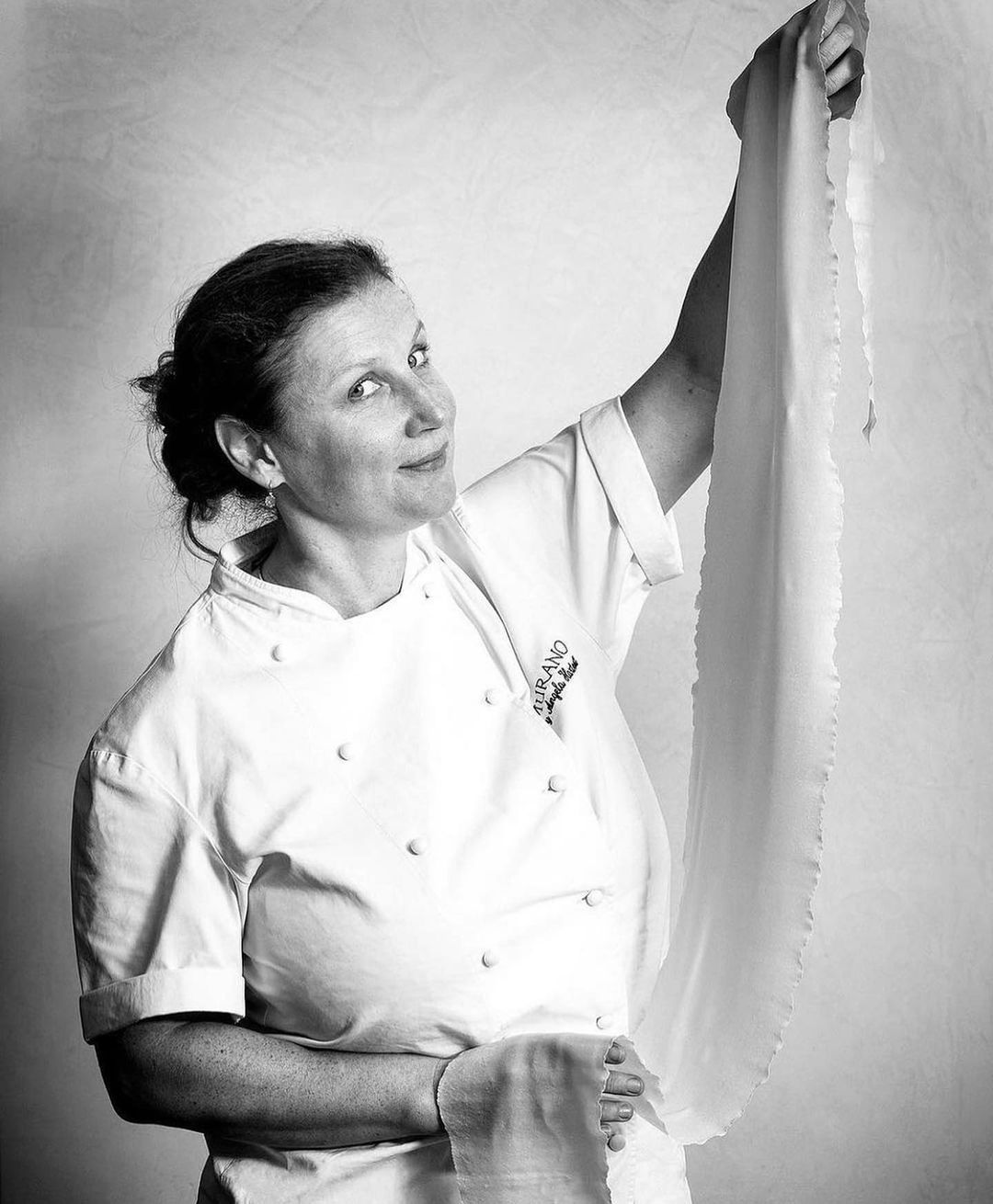 In 1994, she returned to the UK, and did ten stages in restaurants across London, including a trial at Gordon Ramsay's new Aubergine restaurant. The male brigade bet that Hartnett would not last the first week, but she loved the food, loved working with Gordon in the best restaurant in London – it was thrilling.

This heralded the start of 17 years working for Gordon Ramsay. She later joined Marcus Wareing as his sous-chef at Petrus, rising to head chef after seven months, when it won a Michelin star. After launching Amaryllis in Scotland with David Dempsey in 2001, Angela reconnected with Gordon Ramsay's as he launched Verre in Dubai. From 2002 to 2007, Angela was chef-patron of Angela Hartnett's Menu at The Connaught, where she netted her first Michelin star in 2004. 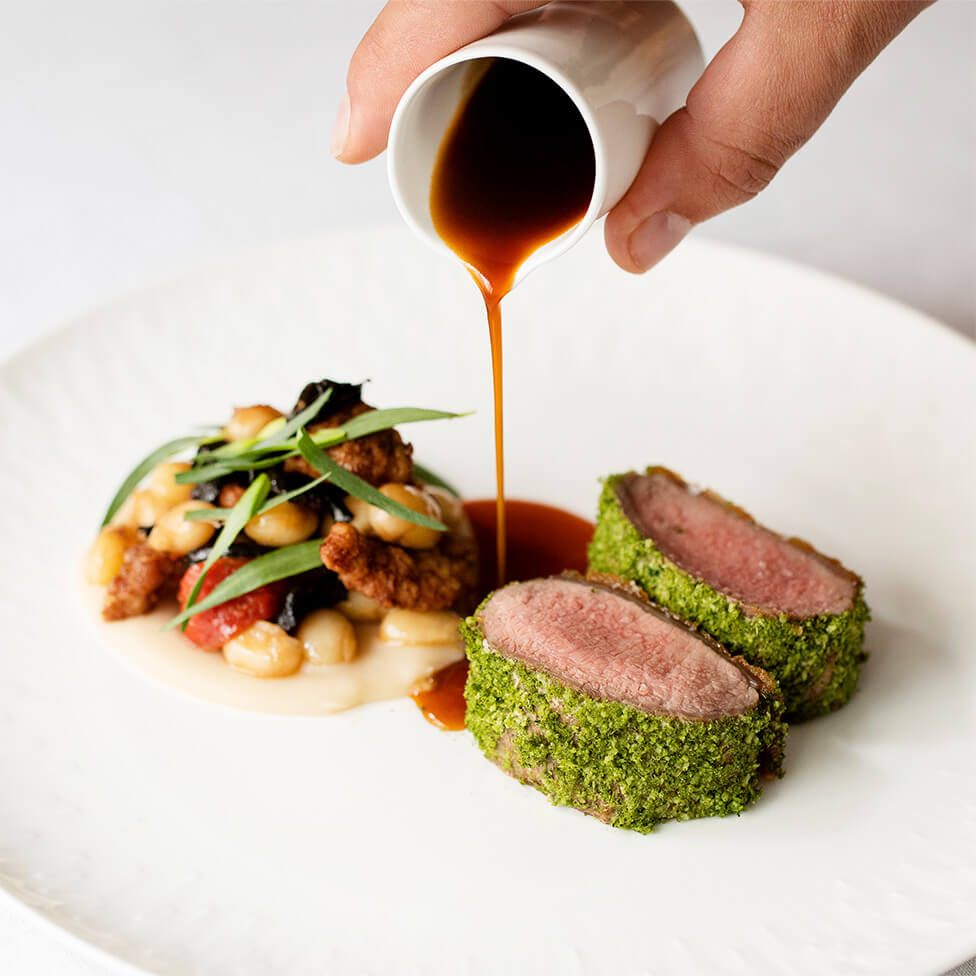 In 2007, Angela was awarded an MBE for services to the hospitality industry, and the following year she opened her own restaurant, Murano in Mayfair, where she is Chef Proprietor. It was awarded Michelin star two months after opening, which it has retained since, and also holds four AA rosettes. While pasta dishes are predictably popular, so too is the pistachio soufflé, which the Michelin Guide states, "has become a signature."

But Angela didn't stop there, in 2012,  opening Hartnett Holder & Co in partnership with Robin Hutson and Chef Luke Holder. In September 2013 Angela launched the critically acclaimed Merchants Tavern in Shoreditch, in collaboration with Head Chef Neil Borthwick, and Canteen founders, Dominic Lake and Patrick Clayton-Malone. In November of that year she opened the similarly championed Café Murano, a brassier little sister to Murano, where she creates the menu with Sam Williams as Head Chef. In June 2015, she opened a second Cafe Murano on Tavistock Street, Covent Garden, and in 2019 she opened a third site in Bermondsey. 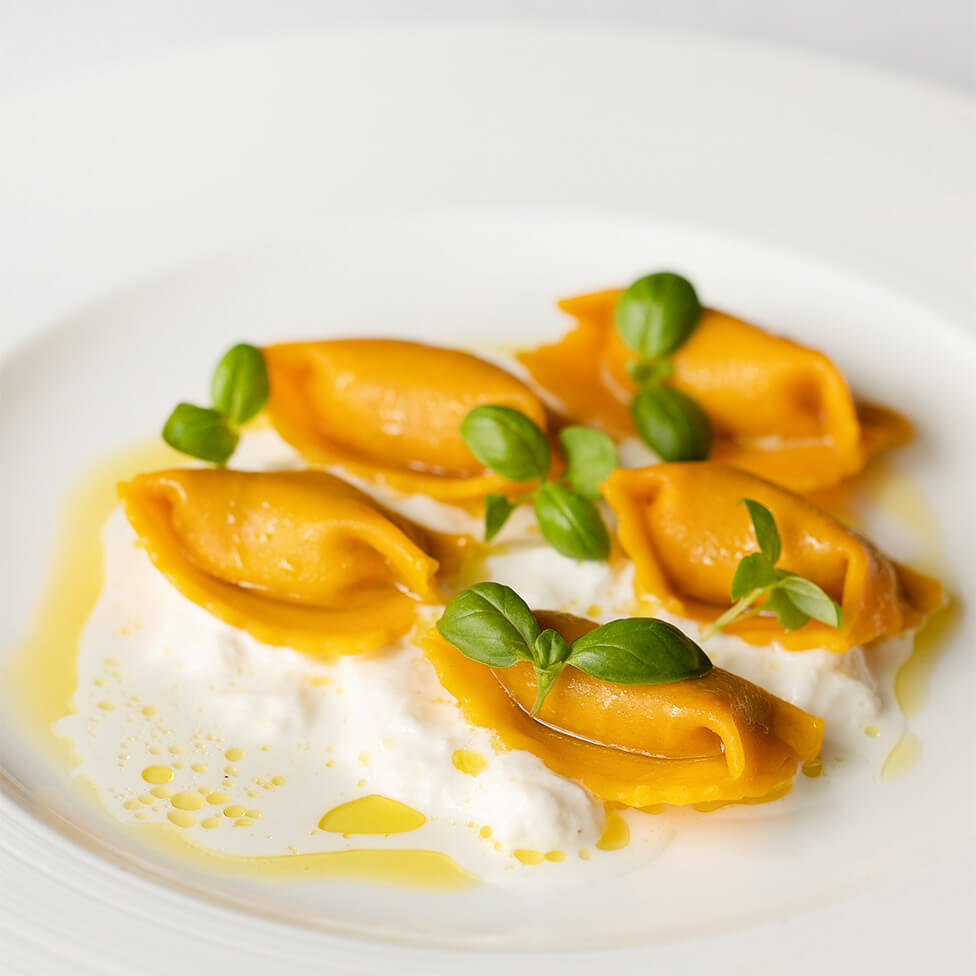 Alongside her ever-growing number of restaurants, Hartnett has more recently become known for her appearances on TV. Having appeared for a number of years as a veteran judge on Great British Menu and in 2020 she became a judge on BBC’s Best Home Cook alongside Mary Berry.

With numerous accolades to her name now including an OBE for her services to the hospitality industry, Angela Hartnett continues to be incredibly high regarded, not just within the restaurant industry but also the British public. 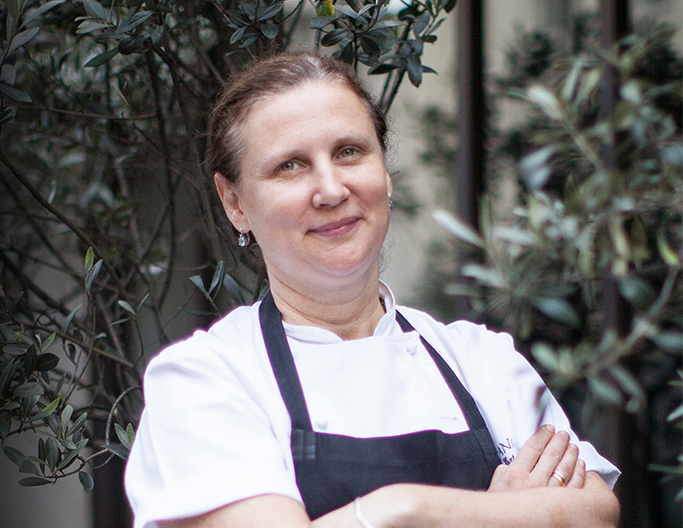 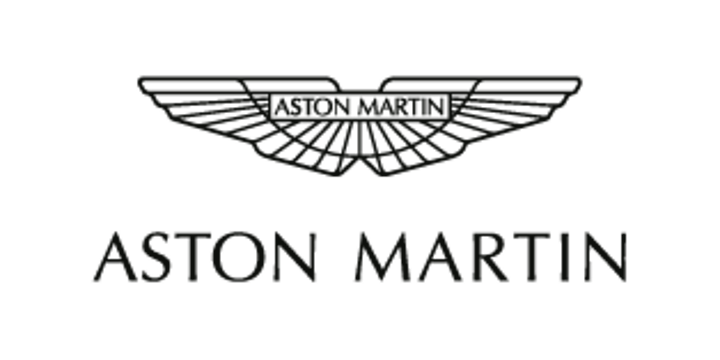 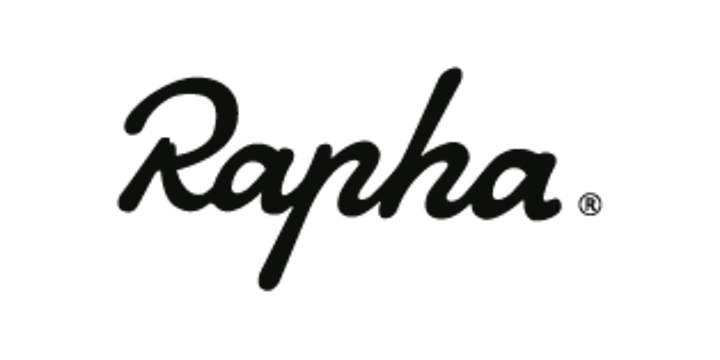 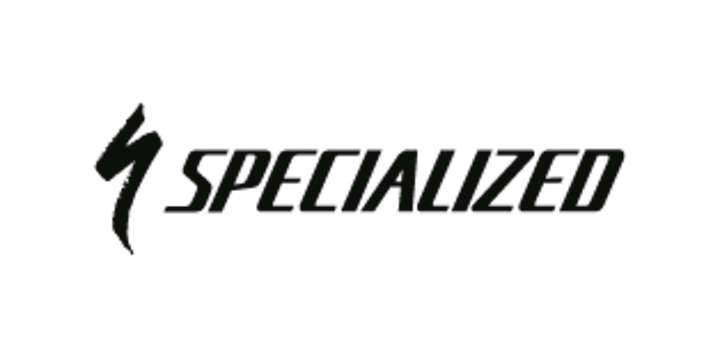 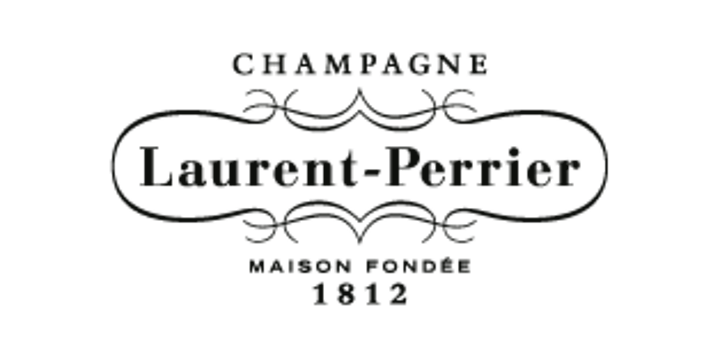 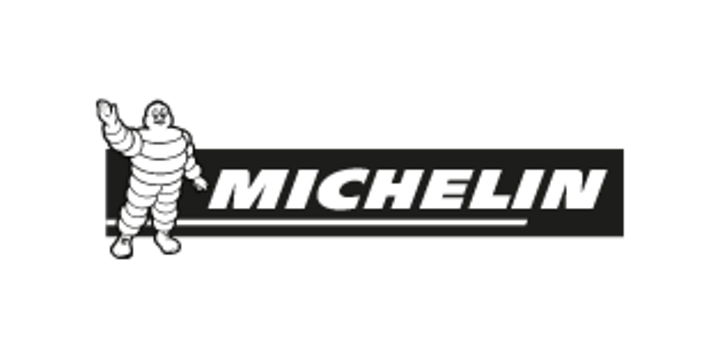 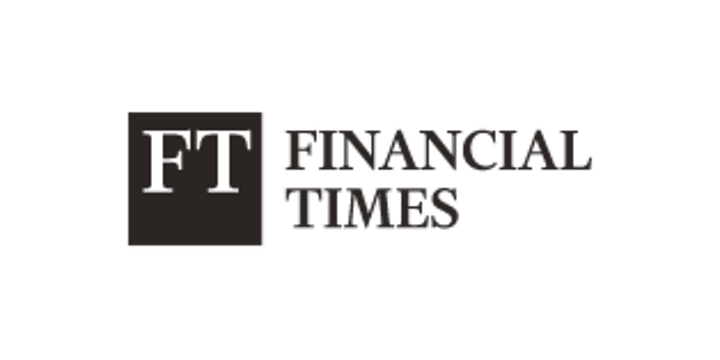 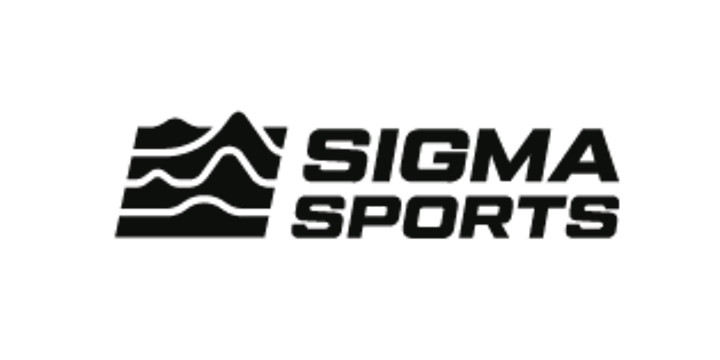