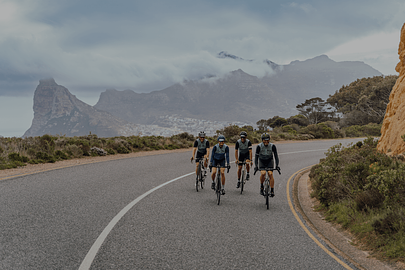 We believe in rewarding life’s hard work with unapologetically indulgent weekends of eating, drinking and riding. Think like us? Join us in South Africa for a once-in-a-lifetime trip through the  Western Cape, riding stunning roads, visiting the finest wineries and relaxing at 5-star The Cellars-Hohenort.

Saddle up for what will be a wild ride through the Western Cape, home to Table Mountain, not only a natural world heritage site but named one of the new 7 wonders of the world.

Explore the stunning coastal roads, white sandy beaches and world-class vineyards alongside two legends of the cycling world, Daryl Impey - a pro-rider currently racing for UCI WorldTeam Israel–Premier Tech, who was the first South African rider to wear the coveted yellow jersey, and David Millar, the only British rider to have worn the leader's jersey in all three Grand Tours, as well as all leader's jerseys at the Tour de France.

When you’re not riding, unwind at The Cellars-Hohenort Hotel, a 5-star luxury retreat with breathtaking views of Table Mountain. An idyllic setting to begin your culinary tour of the Constantia region, with fine-dining menus created by esteemed South African chef Kobus van der Merwe, owner of Wolfgat restaurant - winner of ‘World’s Best Restaurant'. 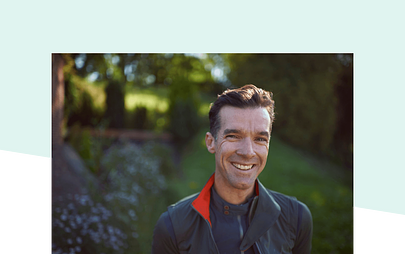 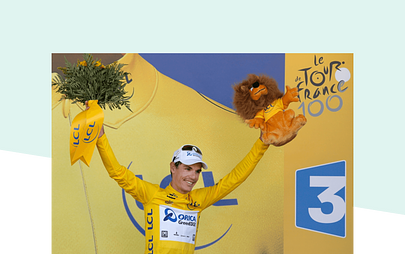 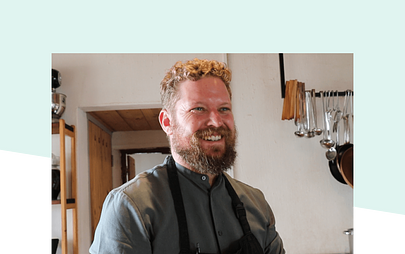 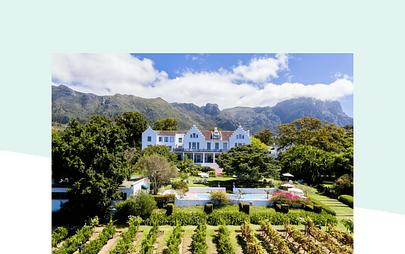